How the Stephen A. Levin Neural & Behavioral Sciences Building went from concept to a multi-award winning construction project 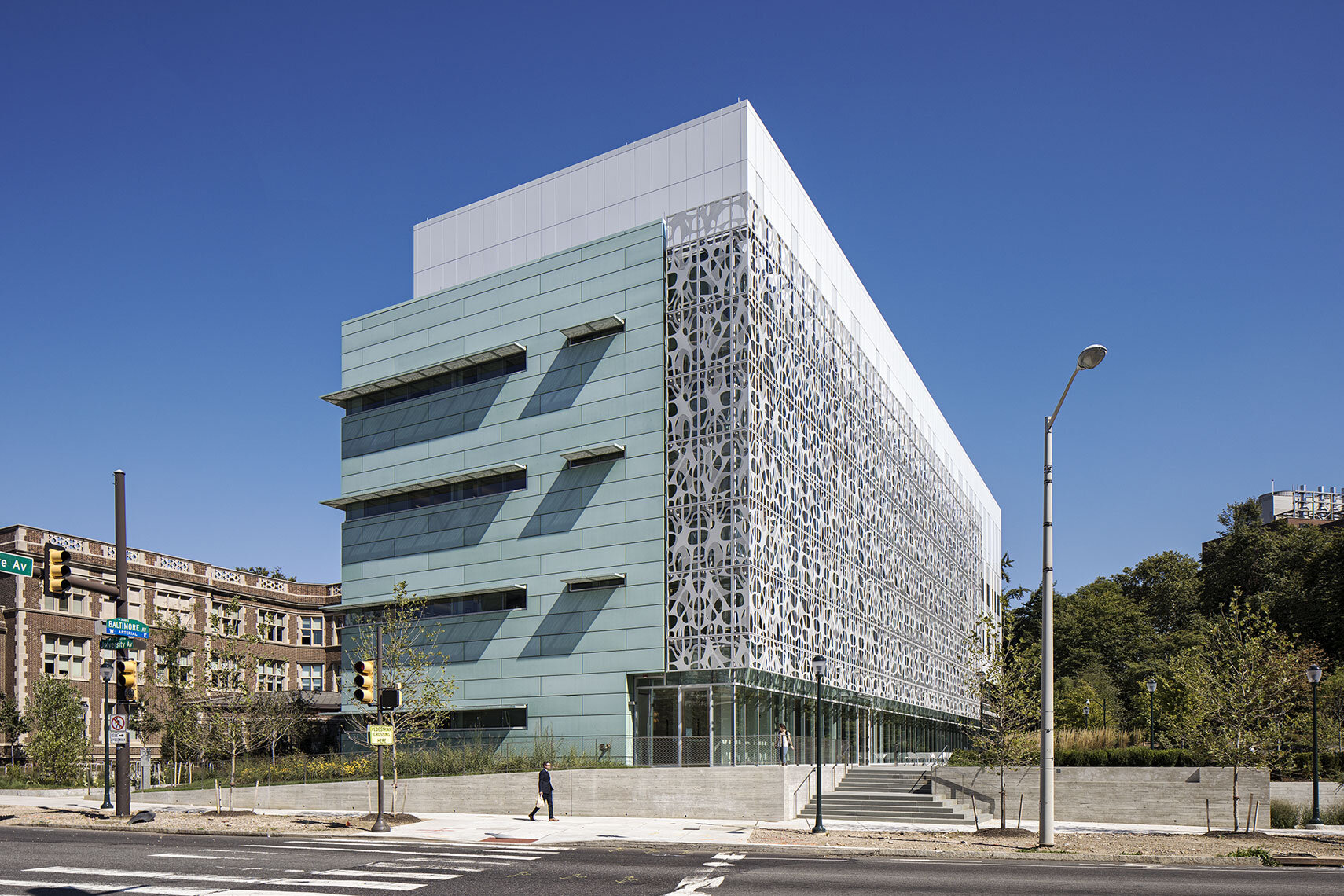 Officially completed in 2016, the Stephen A. Levin Neural & Behavioral Sciences Building at the University of Pennsylvania has won a host of design and construction awards. The accolades include the Architectural Institute of America’s – Educational Facility Design Award (2017) and the General Building Contractor Association’s – Construction Excellence Award (2017). So, what made this particular project so special?

Designed by the Smith Group architects in Washington, D.C., the brief was to combine the life sciences programs at the University of Pennsylvania into one state of the art facility. The result was a six-story, $68.6-million, 78,000-square-foot building that consolidated the biology, psychology and behavioural sciences under one roof. The functional exterior design also ensured a controlled environment for the laboratories through inclusion of a glass and aluminium sunscreen that filters soft, yet expansive light throughout the day.

Sven Shockey, AIA, LEED AP BD+C, design director at the Smith Group said in an article for metal architecture magazine that the sunscreen helped temper the light, reduce solar gain and therefore, heating loads, while greatly reducing glare: “We experimented with different form factors and found that a planar sunshade can significantly reduce solar gain, but allow expansive views out”.

The Stephan A. Levin Building presented a new and highly visible public façade for UPenn that highlighted the University’s commitment to the sciences and research. EDA Contractors, Bensalem, PA were chosen to install the façade panels using Fairview’s Vitrabond MCM. The Vitrabond panels were perfect for achieving the unique design features whilst still complementing the other university buildings. The exterior is made up of 20,000sf panels in “Aria White”, 8,000sf of “Nordic Green Pre-Patina Copper” panels and 1,400sf “Cannon Grey panels”.

Cory Robbins of EDA Contractors commented: “We were delighted to be involved in the UPenn project. It offered some installation challenges which our experienced team were able to overcome with ease and we delivered the project on time and in budget”.

Vitrabond façade cladding is a popular choice for infrastructure projects such as education facilities as it is cost-effective, easy-to-install and fabricated and comes in range of attractive finishes as well as being fully customizable.  More information on the project can be found here.